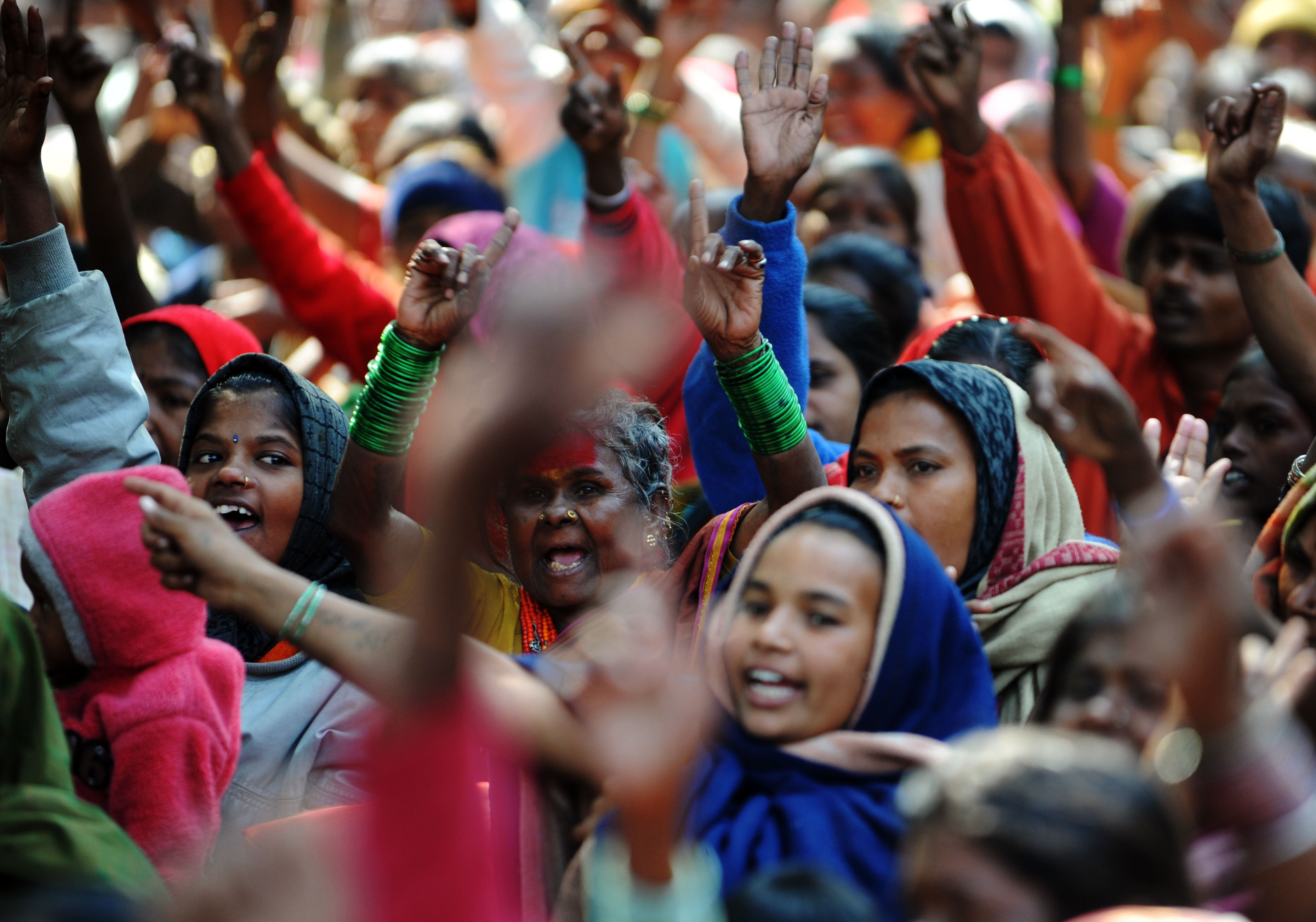 Women own just 1 to 2 percent of all titled land in the developing world and a similar share of land and other real property around the globe.  Land and other real property account for about 75 percent of a country’s overall wealth.  That leaves women, who make up about half of the world’s population, with a pretty tiny slice of the economic pie.  In fact, in urban areas of developing countries, women only take home 10 percent of income, despite comprising some two-thirds of the labor force.

Why does this matter?  While the gender equity issues may be obvious, there are much greater forces at work.  A growing body of evidence makes a convincing, ever-stronger case that gender inequality hurts everyone by inhibiting women’s roles as key drivers of economic growth and sustainable development.

[PLEASE NOTE: This article is a partial draft that will be completed as soon as possible.  Please check back for the final version soon.  We apologize for the inconvenience.]

Land Rights for Women and Development

In a powerful report, “Gender and Property Rights: A Critical Issue in Urban Economic Development,” prepared for the Urban Institute and the International Housing Coalition (IHC), Carol Rabenhorst makes a compelling argument for integrating three “touchstones of international donor efforts to reduce poverty in developing countries, [that] … are not usually considered together or in terms of how they relate to each other.”  These touchstones are: 1) “gender equality in property rights;” 2) “the importance to economic development of residential and commercial property rights in urban areas;” and 3) “the role of women in economic development.”

Some sobering context sets the stage for Rabenhorst’s findings:

“Almost no donor-funded programs on property, urban planning, and economic growth and development take effective account of women’s roles or interactions with the proposed reforms and how they relate to property rights.  Many programs targeting women aim at more immediate issues, such as health care, schooling for children, or microfinance ….  But a cloud on the success of all these efforts is the distressingly durable set of institutions and norms that constitute property rights and markets, the current effect of which is to preclude or at least severely restrict the economic advancement of women.”

This assessment is consistent with a surprising acknowledgment from the Annual World Bank Conference on Land and Poverty in 2011.  Despite separately recognizing property reforms and women as key factors in development, even the World Bank’s own projects have traditionally taken a “neutral” position or, in other words, basically disregarded the important relationship between gender and infrastructure development.

To overturn the status quo, it’s first necessary to recognize and understand the problem.  Rabenhorst ties gender inequality in property rights to three long-standing issues: 1) discriminatory inheritance and marital laws and practices; 2) women’s disproportionately low incomes and lack of access to markets and financing; and 3) the “gender-biased or even gender-neutral” nature of land reform programs.