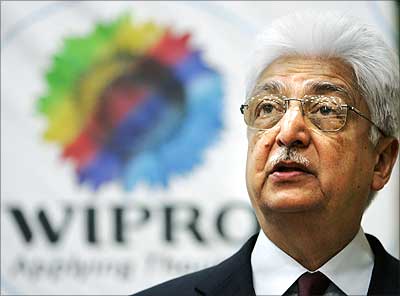 Entrepreneurs in the BRIC countries of India and China are driving global economic growth and community development.  While having much in common, Indian and Chinese entrepreneurs also exhibit a number of interesting differences, including their primary motivations for business ownership as well as their main sources of financing and business advice.

Reasons for Starting Businesses in India and China

Like most other places, money and business go hand-in-hand for entrepreneurs in India and China, though not necessarily to the degree that might be expected, according to the most recent edition of The Legatum Institute Survey of Entrepreneurs: China & India from October, 2010.  Conducted in partnership with the online polling research firm YouGov, the Legatum survey describes itself as “one of the largest surveys of entrepreneurs in the world.”

In China, nearly half or 47 percent of the entrepreneurs who responded to the Legatum/YouGov survey cited the desire to make more money as their primary motivation for starting their own businesses.  By comparison, just 24 percent of Indian respondents, barely half the share of corresponding Chinese entrepreneurs, regarded money as their main reason for starting a new company.

The table below shows the corresponding percentages of business owners in India and China who provided a certain response to the survey question inquiring about their main motivation for starting a business.

Financing and Business Advice – All in the Family?

In India, family is the main source of financing to start a business according to the Legatum survey.  Indian entrepreneurs are also most likely to consult family for advice about running their businesses.

Entrepreneurs in India and China view government and corruption as the leading factors in their countries’ respective future economic growth.  For Indian business owners, “cleaning up corruption” was “the most commonly cited factor determining India’s future economic growth.”  To entrepreneurs in China, their “government becoming more business friendly” emerged as the most commonly mentioned determinant of China’s economic growth going forward.  While somewhat less concerned about corruption than their Indian counterparts, more than half (53 percent) of Chinese entrepreneurs still felt, “corruption is hurting business’ chance of success.”  In India, the corresponding figure for the detrimental effect of corruption was 63 percent of survey respondents.

Fortunately, government shortcomings and corruption do not seem to be greatly undermining Indian and Chinese entrepreneurs’ belief in ultimately realizing the fruits of their labors.  In China and India, 78 percent and 74 percent of the business owners surveyed, respectively, believe “people can get ahead by working hard.”

In India, entrepreneurs seem to succeed in spite of the obstacles posed by government bureaucracy and corruption.  Many Indian sources proudly cite the Indian skill of jugaad as a key factor in the success of Indian entrepreneurs.  Jugaad refers to the resourcefulness to creatively fashion an effective, unscripted solution.

For more on jugaad and the comparison between India’s and China’s approaches to economic development, see the related article, China and India – Planning vs. Jugaad.

(Note: The charismatic figure pictured in the home page link and below is Indian entrepreneur Azim Premji, Chairman of Wipro, Ltd.  Mr. Premji is a pioneer of India’s IT-outsourcing industry who is credited with transforming his family’s vegetable oil business into one of the world’s leading IT services companies.  Somewhat contrary to the findings of the Legatum survey, Mr. Premji has endeavored to use not only business but also philanthropy as a vehicle for alleviating poverty and fostering development in India.  His Azim Premji Foundation works toward the goal of providing universal primary education to children throughout India.  Mr. Premji’s two billion dollar donation to the foundation is the largest charitable contribution in the history of modern India.) 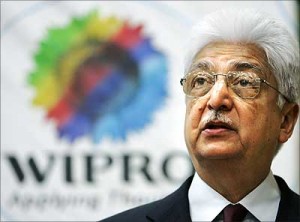 (This article is currently a preliminary working draft. Please check back to read the final version. We apologize for any inconvenience.)